Our office is pleased to offer our patients Damon System™ of low friction/low force braces. Damon Braces use a slide mechanism to hold the orthodontic wire, reducing the amount of pressure exerted on the teeth, and allowing the teeth to move freely, quickly and comfortably.

What are Passive Self-Ligating Braces, and How Can They Make Such a Difference?

Traditionally, braces required elastic or steel ties, or clips to hold (or ligate) the orthodontic wire tightly into the slot of the bracket. PASSIVE self-ligating (PSL) brackets have a built-in sliding door the forms a passive fourth wall that closes to keep the wire in the slot without exerting binding pressure on it. Studies 1. 2. 3. have shown that the force required to overcome frictional binding is 400-600 times less with the Damon PSL braces. Orthodontists move teeth by sliding them along< the archwire and they slide easier and with much less force with Damon braces. LIGHT FORCE IS THE KEY!

It’s Not Just a Bracket, It’s an Entire System

The Passive Self-Ligating BRACKETS are the first component of the system. The light force and extremely flexible alloy “memory” WIRES and the TREATMENT PROTOCOLS that prescribe force levels, duration and sequence are the other important components that work together to make the system.

How is Treatment Different with the Damon System?

Low friction/low force orthodontics can gradually move teeth and the surrounding bone in a lateral direction increasing width of the dental arches allowing orthodontists to treat severe crowding and narrow upper jaws non-invasively without extracting teeth and without using palatal expanders in many cases 4. All patients benefit esthetically with wider, fuller smiles! The severely crowded patient below was treated by Dr. Barron with the Damon System without extraction of teeth and without a palatal expander. 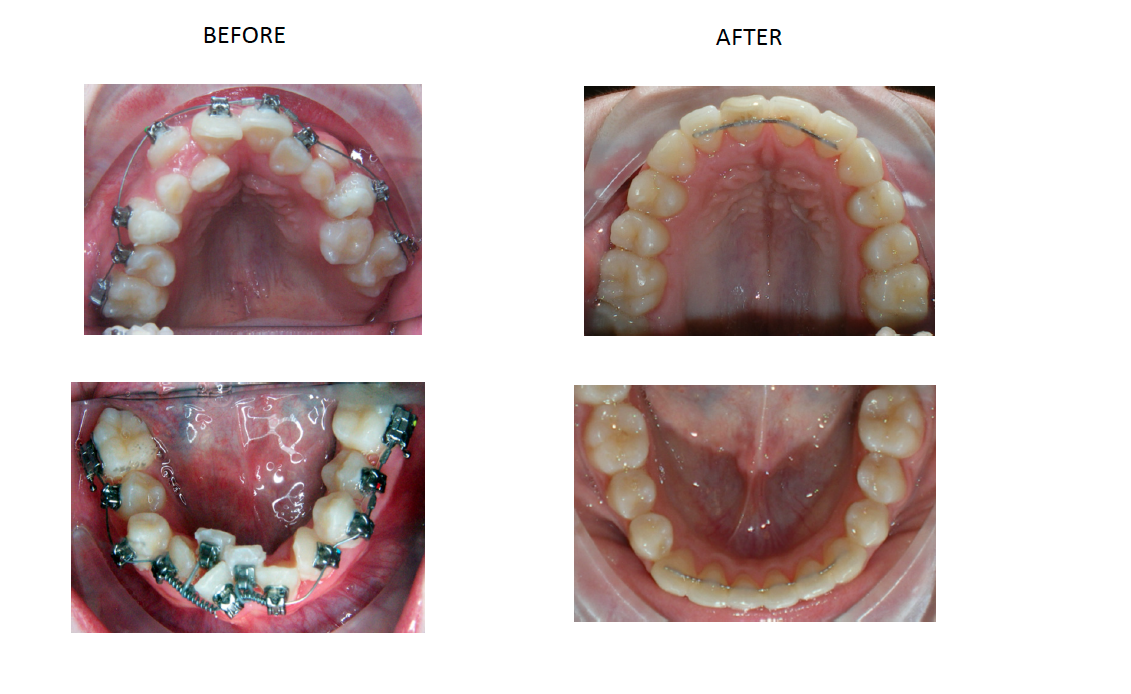 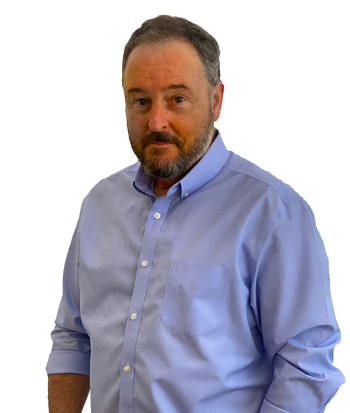 Dr. Barron has treated thousands of cases over the last 15 years of using the Damon System. He was chosen by Dr. Dwight Damon to be a member of the original Damon Champion Group of orthodontists to help educate orthodontists and the public about the Damon System of low friction/low force orthodontics. As a member of ORMCO’s Speaker’s Bureau, he has lectured internationally on this technique and has co-authored a series of University Teaching Modules translated into several languages and used to teach the Damon Treatment Philosophy to orthodontic students around the world. Dr. Barron has authored several articles on the Damon System and is one of only a handful of Premier Providers and Certified Educators for the System. 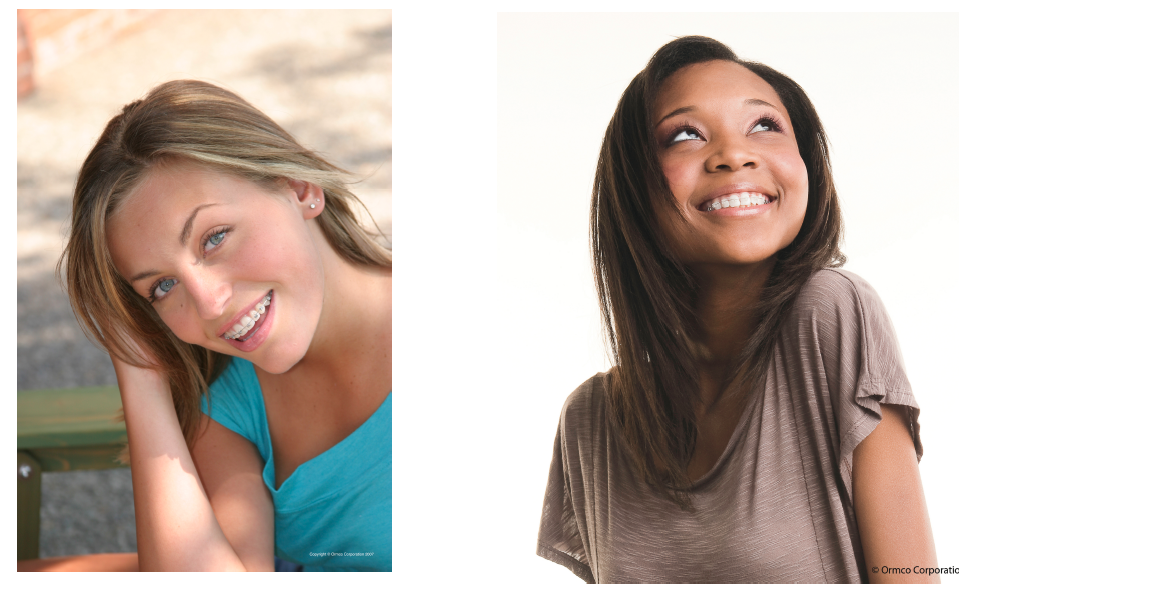